Internet Censorship is on the Decline? Not a Chance! (Updated)

A re-fashioned Internet Censorship Bill is about to be proposed. The question is: ARE YOU READY FOR IT?

#SansüreHayırDe (#SayNo2Censorship) In order to increase censorship and surveillance online,  the Turkish government is proposing changes to Law No. 5651, otherwise known as the “Code of Publications on the Internet and Suppression of Crimes Committed by means of Such Publications.”

This does not bode well for the freedom of speech online. The proposed changes ensure that censorship will become ever more present in the future with the amendment to Law No. 5651. The following can be expected:

The following has already occurred before the bill has been voted on:

Since the likely changes that this amendment will bring are against the spirit of the Internet as we see it, we as the Turkish Pirate Party (korsanparti.org), have penned a declaration that denounces this particular law and the proposed changes to it. We invite you to read the entire declaration and, if possible, to support it. The stakes we face now cannot go any higher.

For these reasons, we, the Pirate Party of Turkey, have prepared a detailed declaration in Turkish to announce that we do not recognize the existing Law No. 5651 and the bill to reform this law. You can read full text of the declaration online and support our cause.

If these considerations are not taken into account, the aforementioned changes will be passed into law. We hereby declare that we do not recognize Law No. 5651 in light of the European Court of Human Rights, the Constitution of the Republic of Turkey, and International Law and Regulations, and thus we are notifying the Turkish public, the current government of the Republic of Turkey, and the world at large of this egregious threat to our online freedom.

Perchance our evaluations are not considered, necessary reforms to law be made and the currently discussed reform bill is passed to be made into law; we hereby declare that we do not recognize the concerned Law No. 5651 in light of the European Court of Human Rights, Constitution of the Republic of Turkey and international rule of law, and we serve notice to Turkish and world public opinion on censorship intentions as well as notifying and informing the current government of the Republic of Turkey.

after reading this declaration. 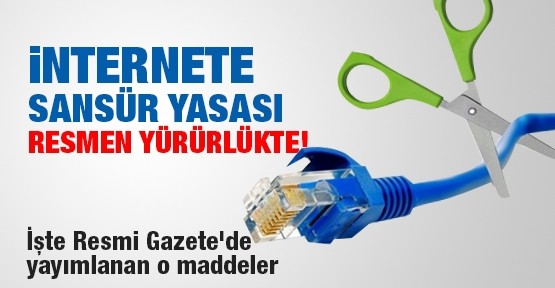 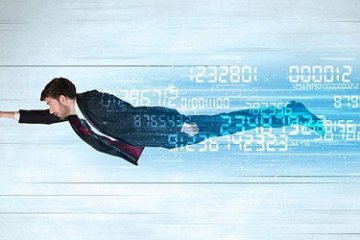 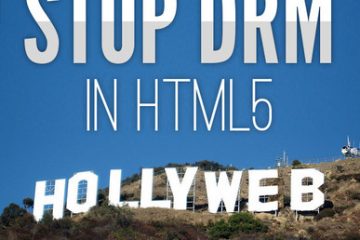